6 Ways to Protect Yourself against Indoctrination

Home  /  Uncategorized   /   6 Ways to Protect Yourself against Indoctrination 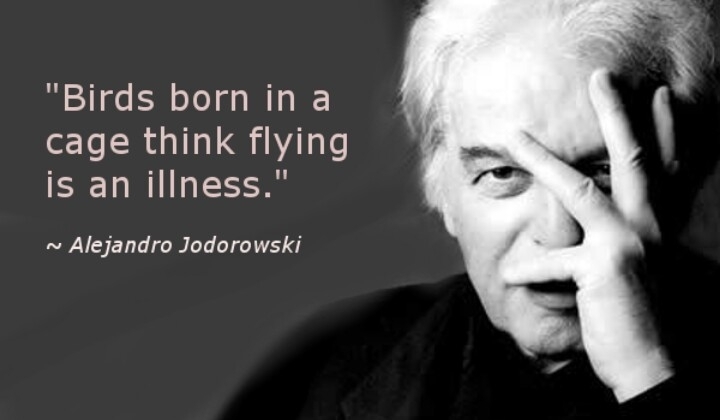 2019-05-09 selhpdyUncategorized
← A Letter of Love from Above (The Virtue of Happiness) Self Help Hipster Podcast S03E06: Calm the F*ck Down →

This site uses Akismet to reduce spam. Learn how your comment data is processed.